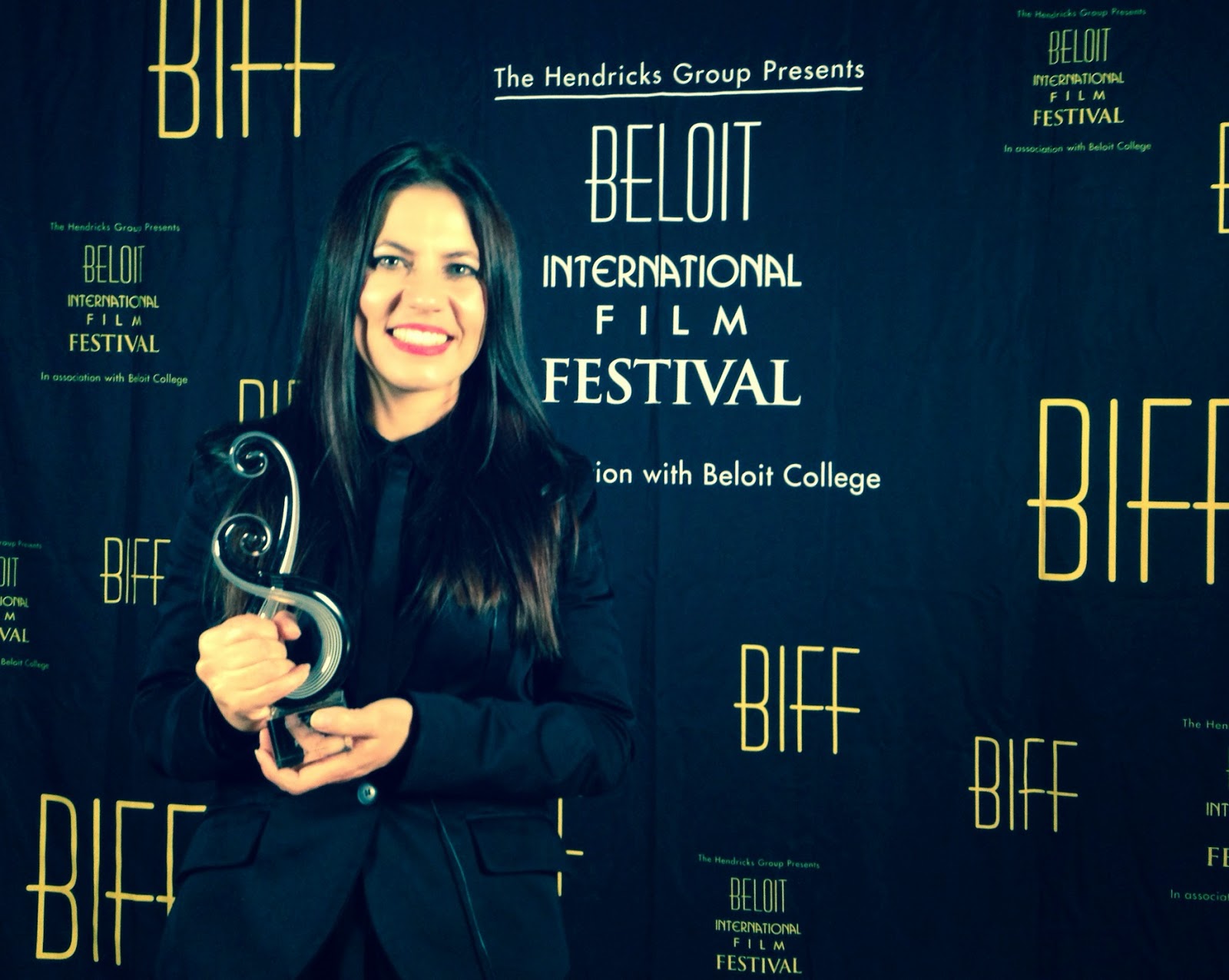 Jimmy in Pienk won the Best Feature Film Award at the Beloit International Film Festival outside Chicago. Well done to our talented cast and crew.

"The festival has been called the “next big thing” by Moviemaker Magazine and has been listed as one of a half dozen alternatives to “Sundance” by the New York Times." 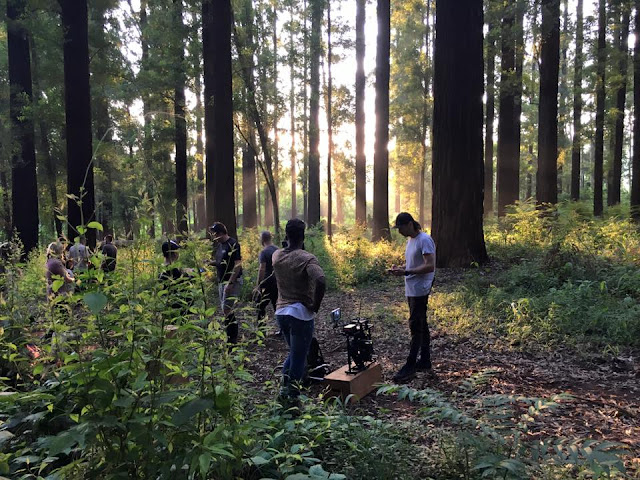 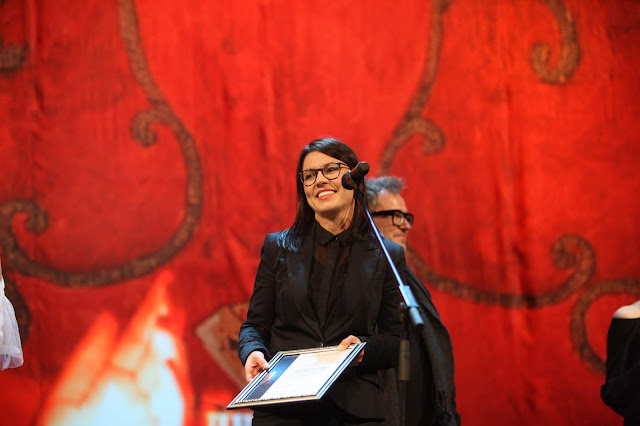 hanneke
Johannesburg, South Africa
I write in a North facing room, 1753m above sea-level and 566km from the ocean.